A new-generation high-capacity, low-latency submarine cable named Sea Lion and built by Cinia Group provides a direct connection to Germany and potential for a new high-capacity network connection between eastern and western Europe, and eventually Asia.

TeleGeography estimates that the growth of direct traffic flow between Europe and Asia will increase by 278% in the next 5 years.

According to Cinia, customer demand for Sea Lion is already proven by a recent investment by Hetzner Online and TeliaSonera’s announcement to connect the sea cable with its new datacenter.

Read the full article at Invest In Finland's website » 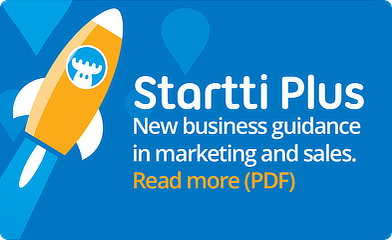